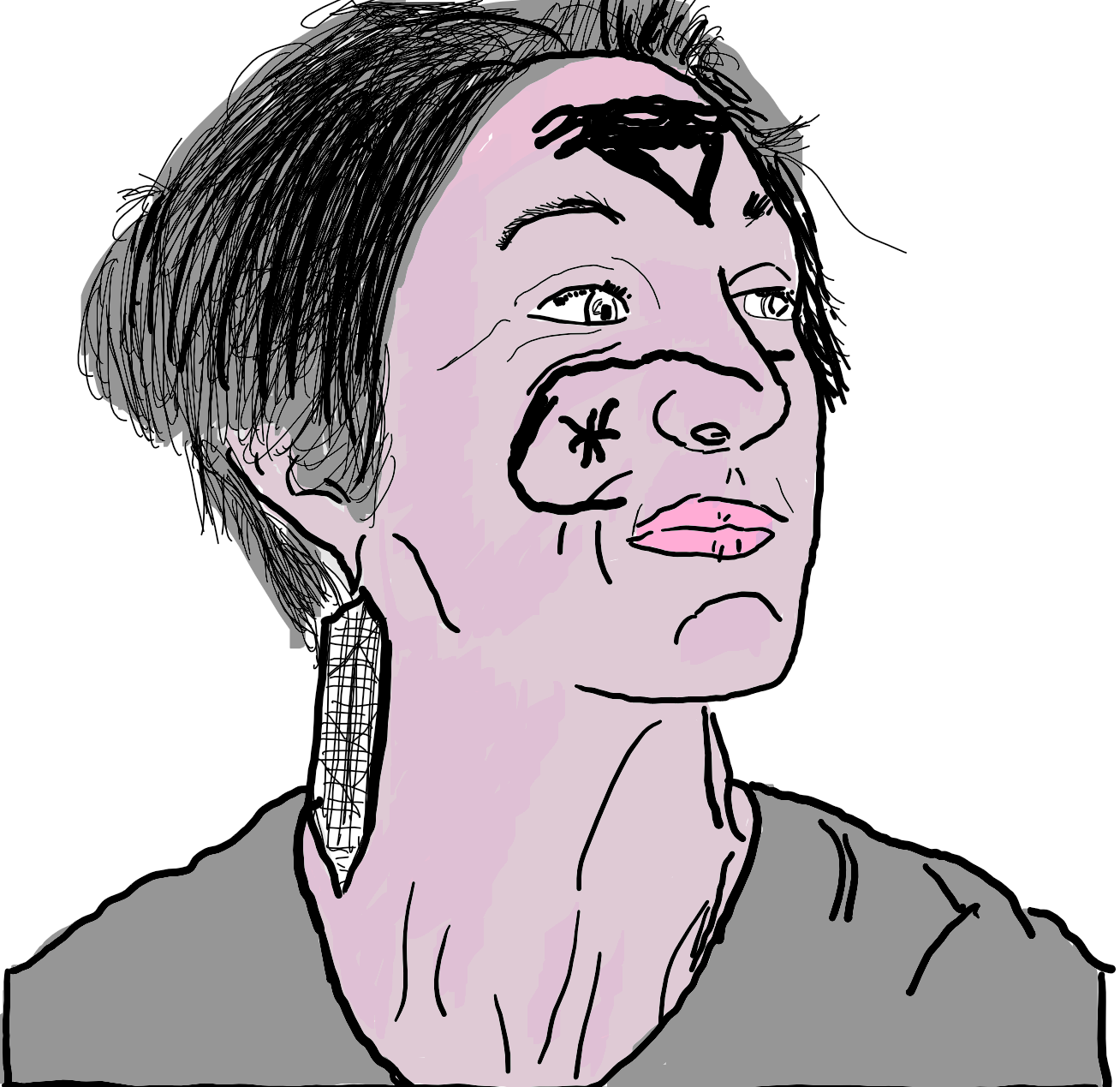 I’m fascinated about anthropology and I’m inspired by nature and tribes. Here is an interview with Roxanne Judith which has lived nearby the Achuar tribe in Ecuador.

1) How could you describe the Achuar tribe in a few sentences?

There are 85 communities Achuar in Ecuador living in the Amazon. 200 people within 32 families live there. The communities have been created around 40 years ago by 3 families, so most of them now are families themselves. There is no road so you can only reach the place by pirogue or plane (but planes are expensive). There is no internet and no use of money inside the community. It is kind of a bubble there.

2) Is there one practice you want to share on how they organise themselves?

Every Monday, Tuesday and Friday adults do “minga” which means collective work. They meet in the communal place and the president of the village decides which will be the work according to the priorities. Most of the time it is about cleaning the common places so the jungle doesn’t invade the village.

3) How do they manage their emotions while working?

They don’t use the word working. Something interesting is that they hate the city because there “you need to pay for everything”. Every family is autonomous. Women take care of the house, the cooking and the children (around 8 each), men go hunting, fishing, take care of the family, build houses, etc. Every family is organised the same way. Emotions are not something they deal with. If they don’t work, they don’t eat so…

4) Who is the authority and who decides what to do?

They have a President, Vice President, a Secretary in charge of writing everything, a Treasurer in charge of the counts and a spokesperson responsible for letting know each family the decisions. He goes and talks to everyone. They are nominated for 2 years and you cannot do more than one mandate. These are elections without candidates. People propose someone until they agree on him. The Conseil will decide the program of the minga, will represent the village in the Achuar community and will take care of keeping the paths clean. They have a lot of moments where they are all together sitting in the commonplace (break during minga, break during doing sport every Sunday etc) so they easily discuss things. They also have a formal meeting every 3 months which is much longer. However, the founders have a natural authority. If they disagree with the village orientation, they will not speak in front of everybody but they will talk to the president during the hour of Guayusa. Guayusa is a strong tea that people drink early in the morning (3 or 4 am) and it is when serious things are talked about. Not during the day. Neighbours, father and children, a man asking for a wife, etc. There is no more light than just a fire, this low intensity of light brings intimate or deep discussions. Otherwise, in the family, the father is the one taking the decisions. Polygamy is accepted so he decides for everybody.

5) How do they deal with altruism?

They mostly are family or close neighbour so they share easily. When someone fishes a crocodile, for example, there is no way to preserve it (no fridge) so they share with people of the neighbourhood.

6) In your previous life you were in business, how do you think this practice can be adopted in a company?

The minga is interesting because it creates a feeling of community, but it is quite open. You have to go but if you can’t for any reason, then you can miss. But if you miss it too much you will be fined. It is all about being free and responsible within a frame.

7) Which will be the first step for being an Achuar?

Disconnect and live in nature, quite a big step.